We are small team of two people. Game development is our passion. Our first game was called YOC (Your own city). It was created for Microsoft Imagine Cup 2009. We won second place at National level :)


We've started Smart Cat in 2013 developing games for Windows Phone (Balls In Line, Square it!, Running Home and Brain Mania). Mice Invasion is our first game developed in Unity Game Engine which allowed us to publish it on all major mobile platforms.


We have few more game ideas and we hope we will be able to realize them soon :)

Mice Invasion is an action game where you have to fight army of attacking mice trying to steal everything from your farm even your underwear. Your task is to prevent them doing so at any costs. In the role of a brave tomcat, you stand behind your loyal cannon and defend the farm. Don't be mistaken it seems like an easy task but it's definitely not. There are lots of them and their muskets aim really precisely.


Do you think that this game is like any other shooting game?


At the beginning there is only one type of mouse enemy with rank Private. This enemy type does not have any special powers. But as the game continues you will meet new mice with different ranks with special powers. We don't want to ruin the surprise but for the press we can tell that one of the new soldiers can increase health of all soldiers in his wave. It means mice in his wave are more resistant to cat shots.


Does cat have chance to win when mice are getting special powers?


As time goes by cat will develop special ammo that can repel more than one mouse at the time. You need to use different tactics/strategy when you fight different types of mice, also bear in mind that production of advanced ammo takes time. 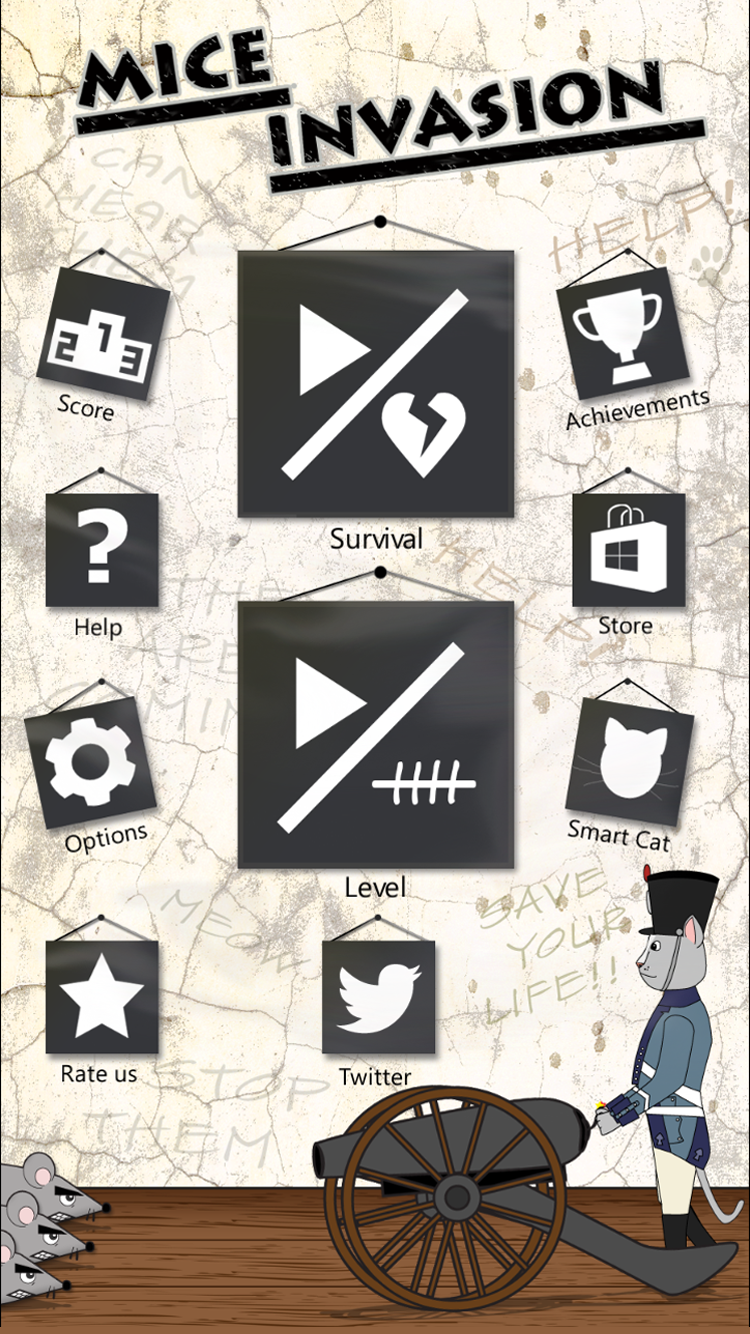 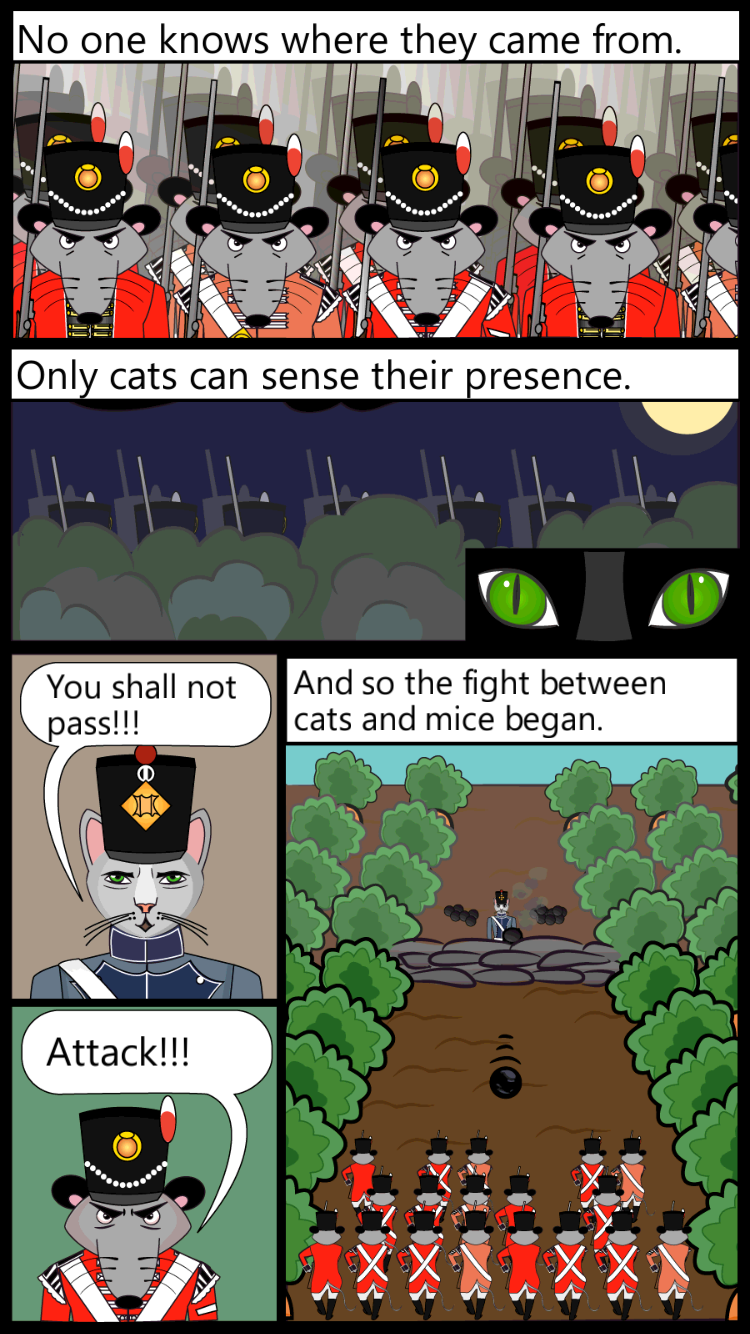 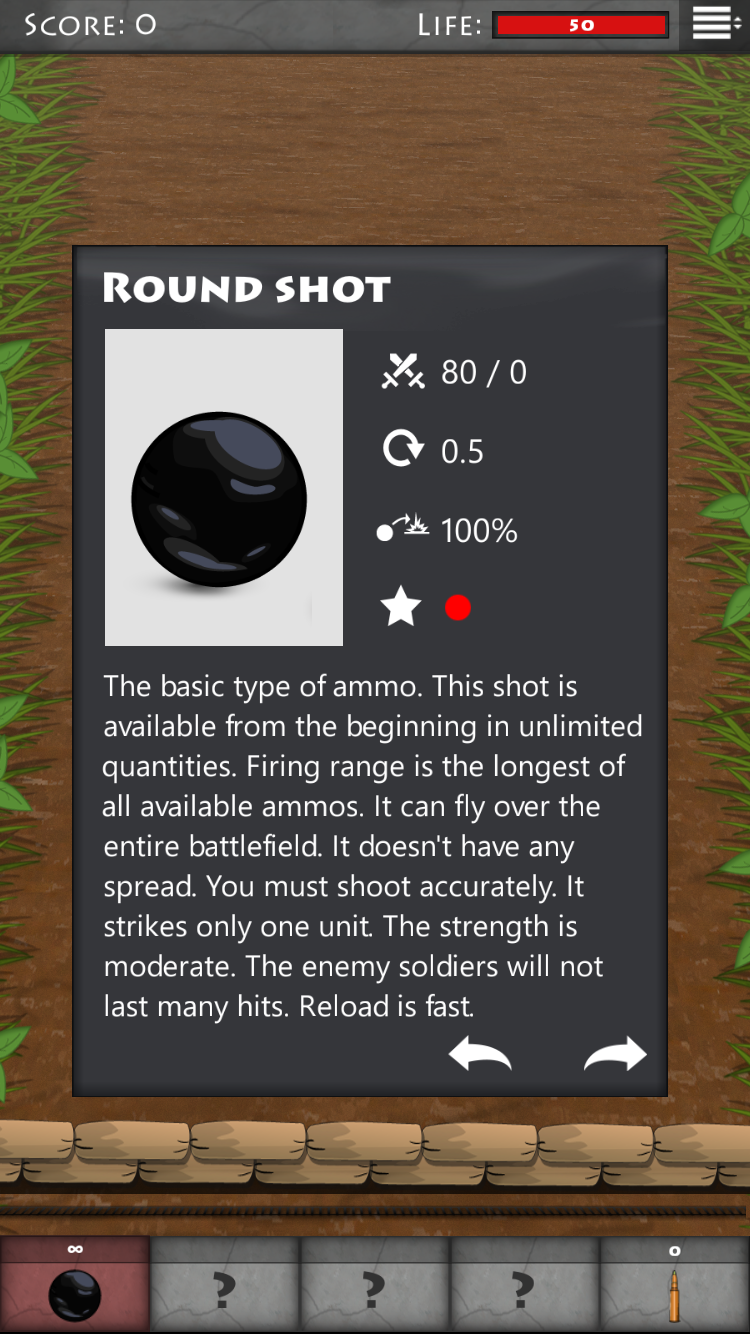 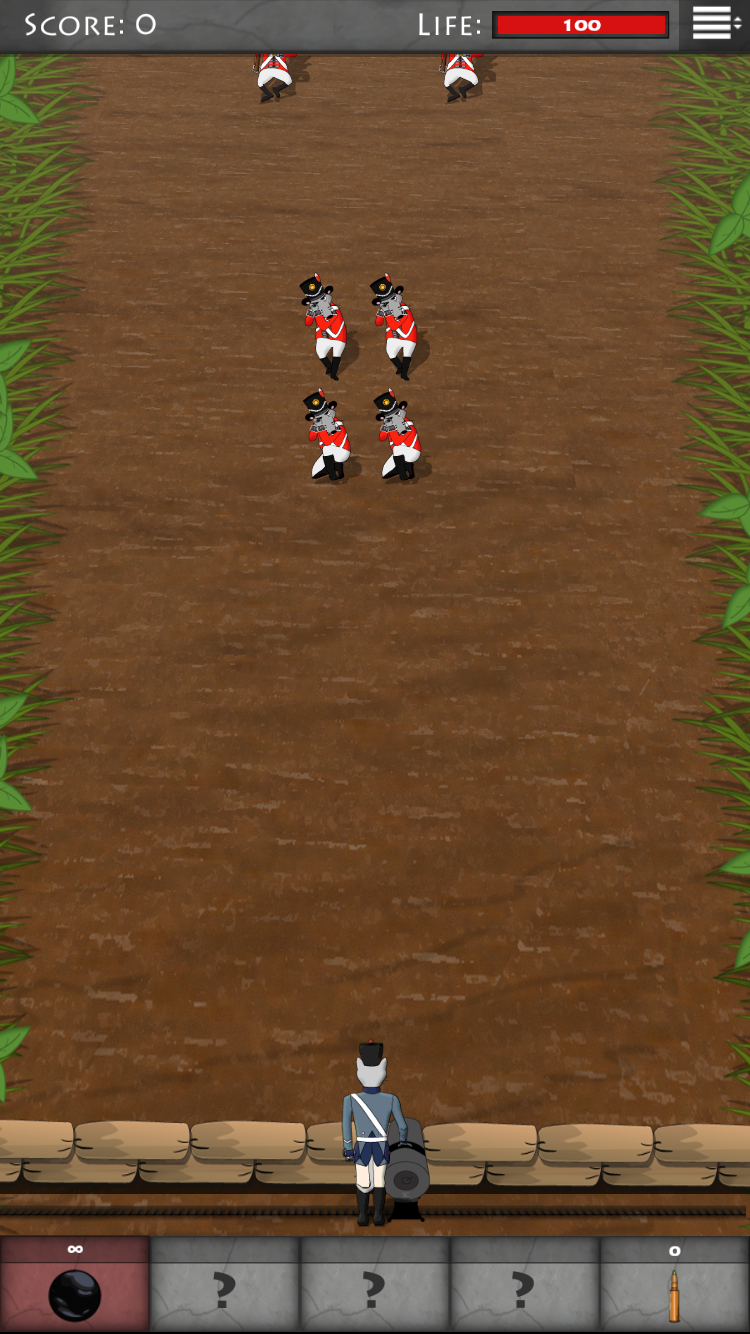 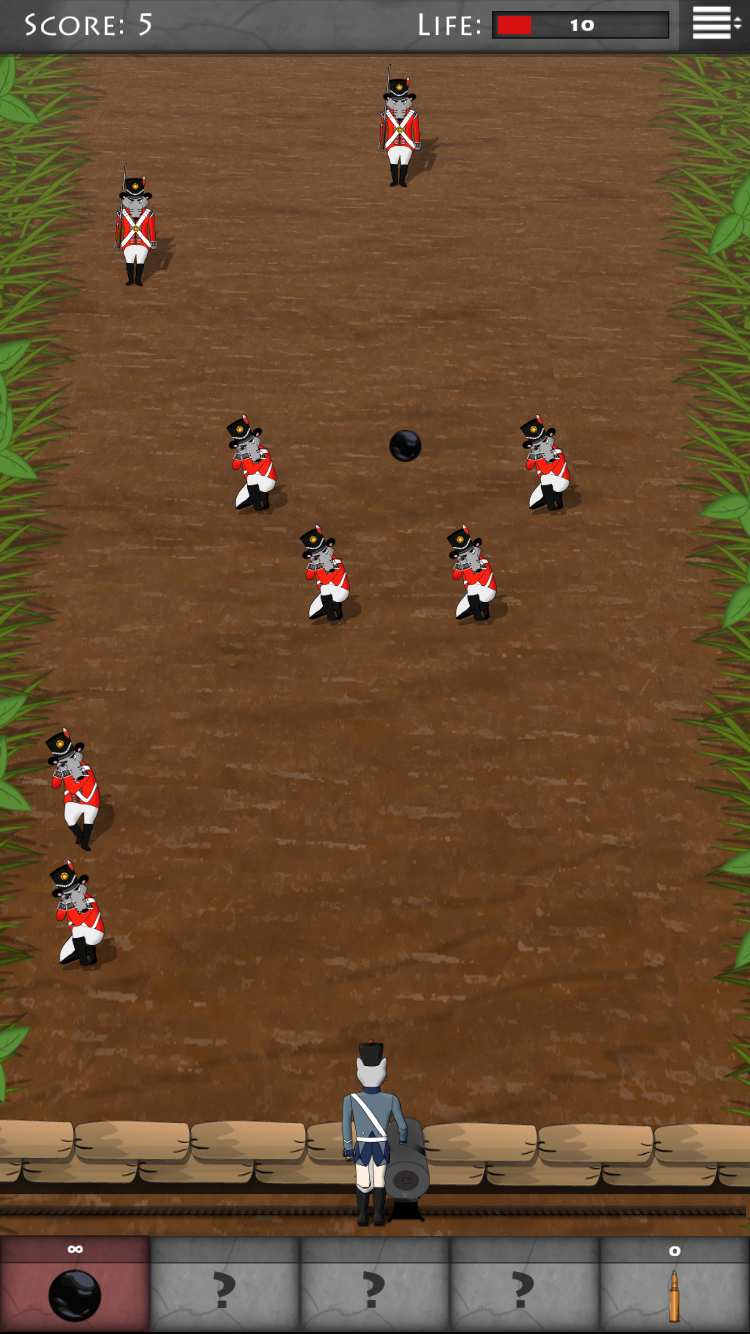 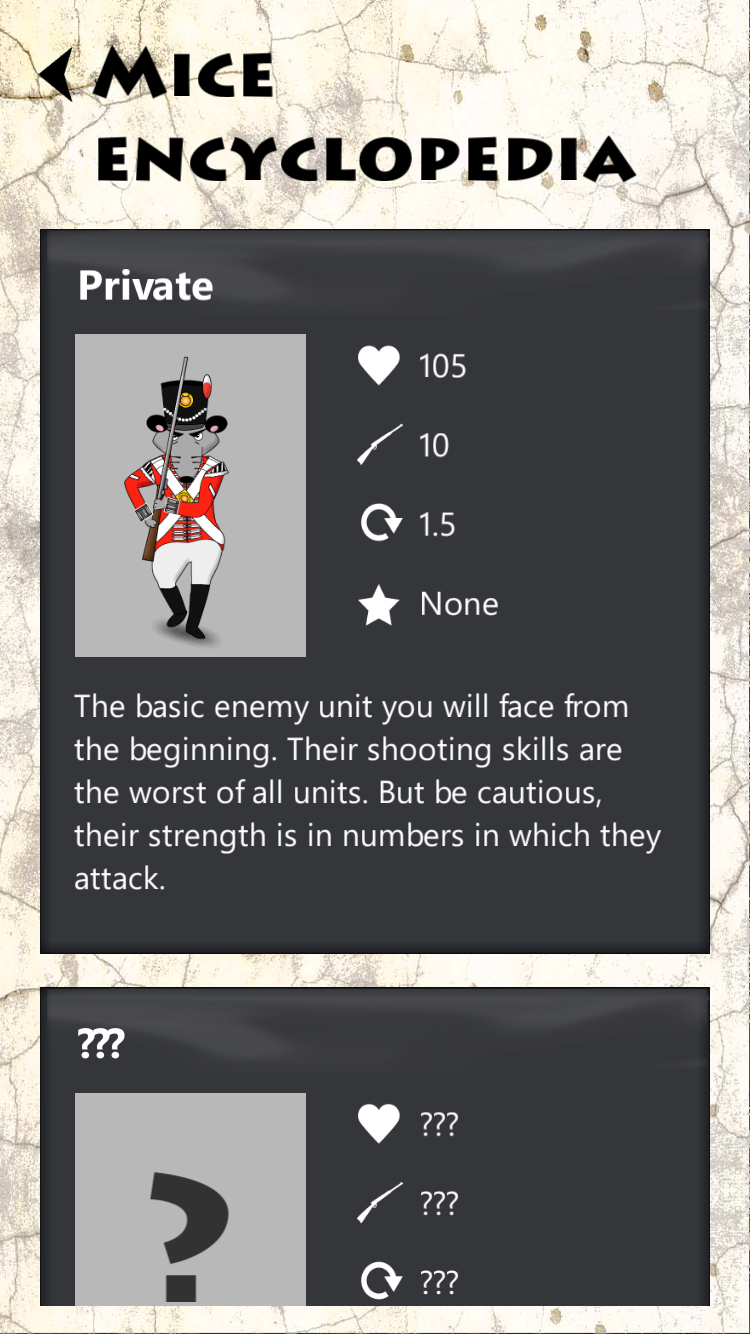 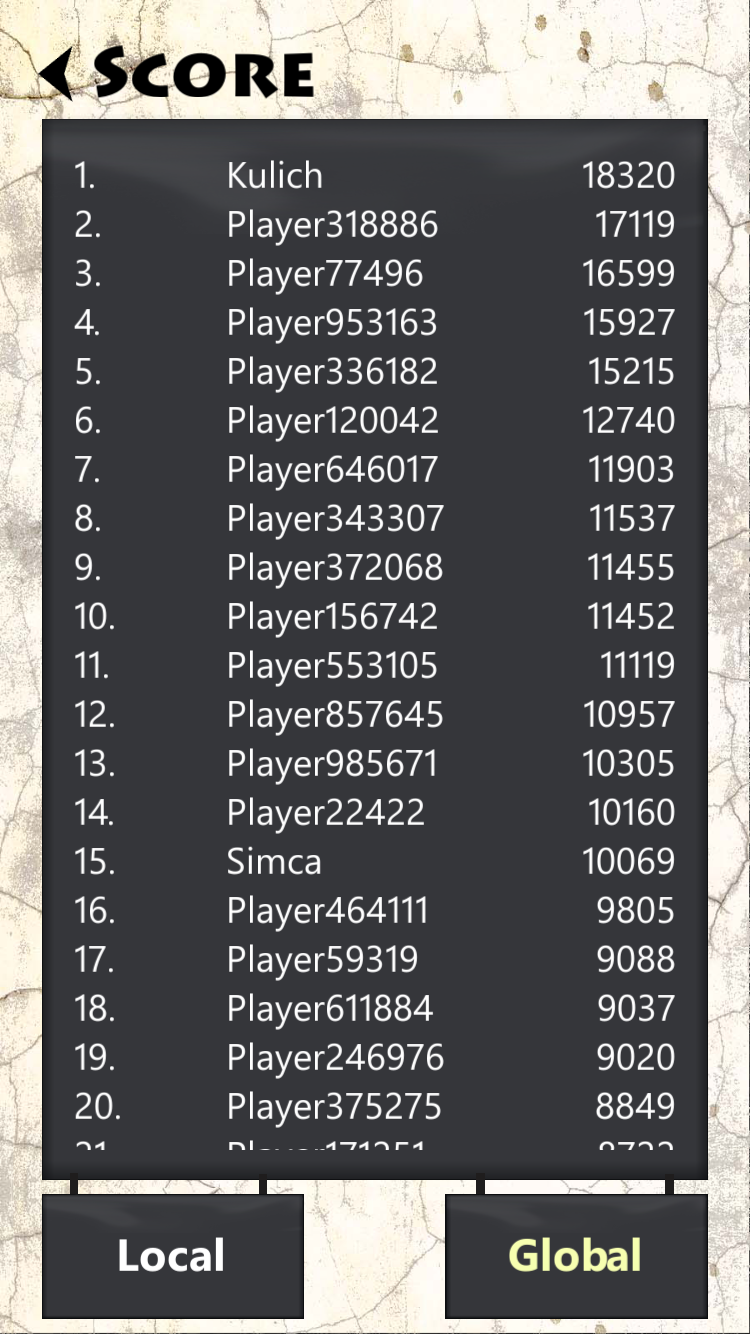 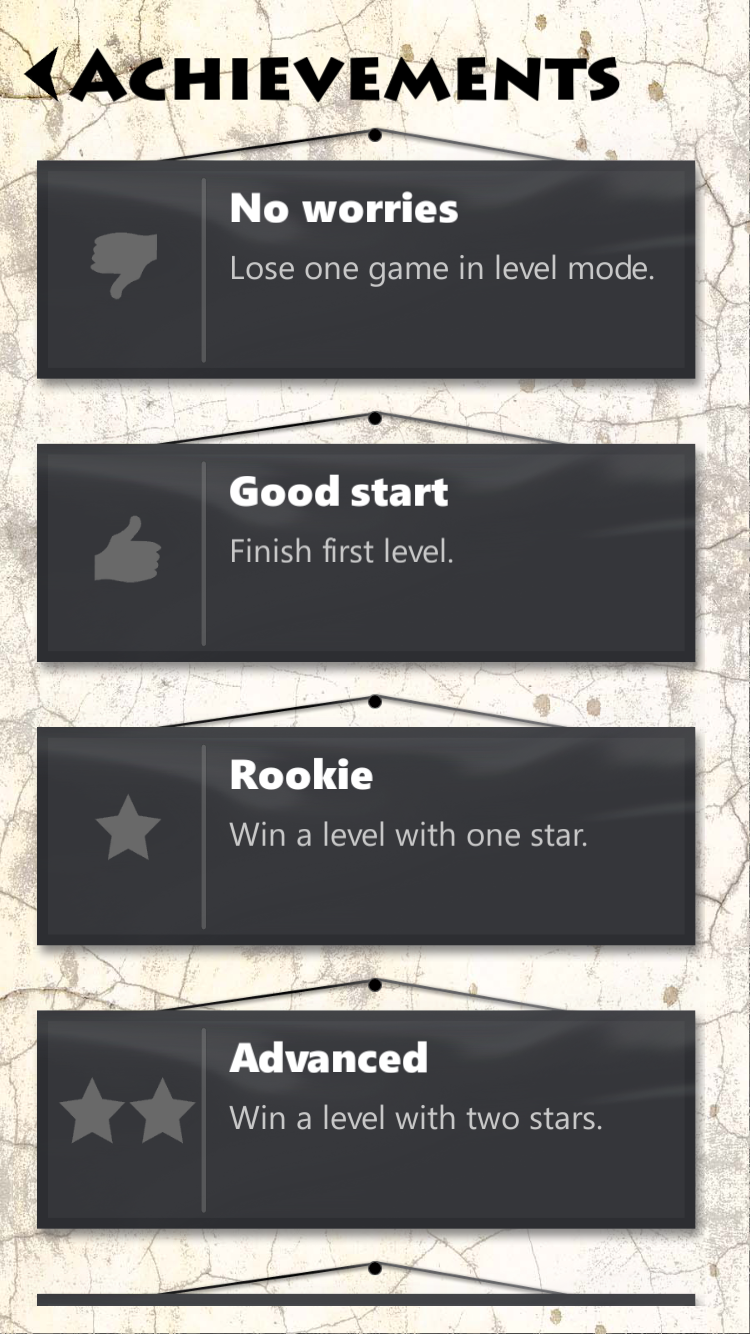 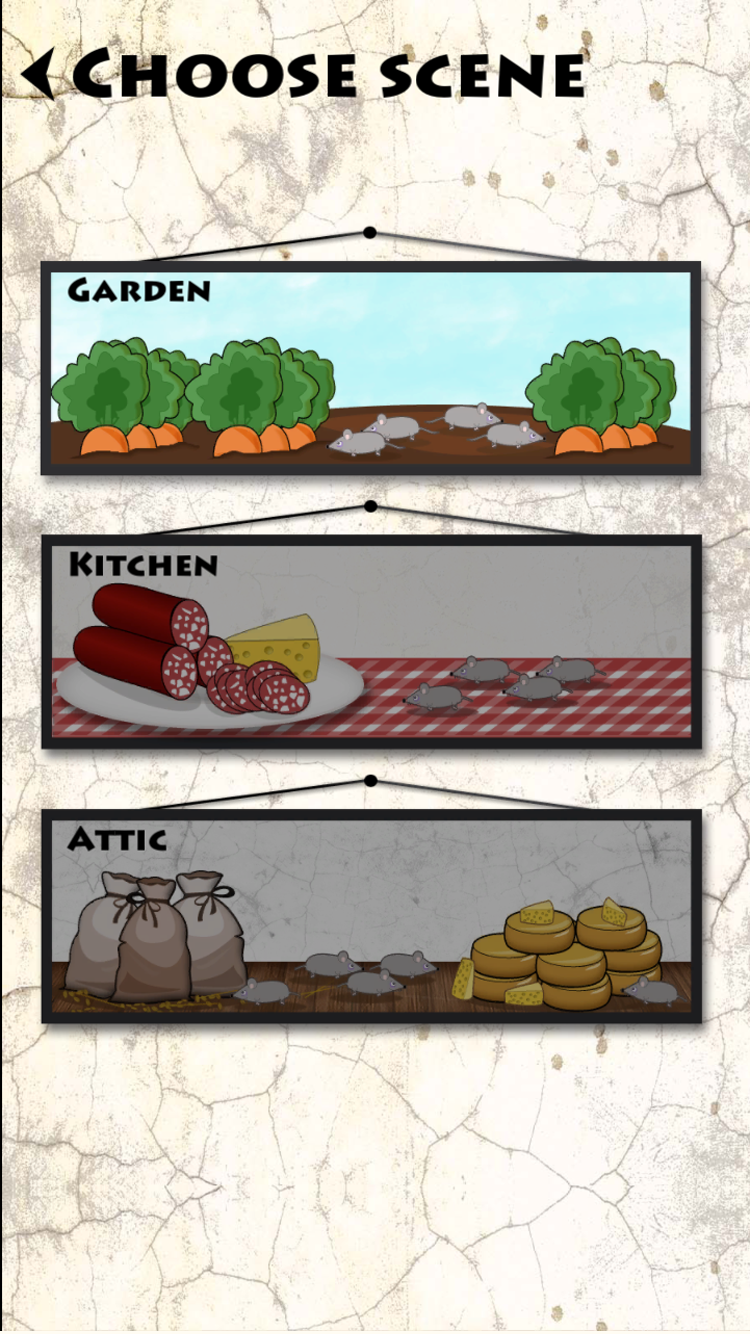 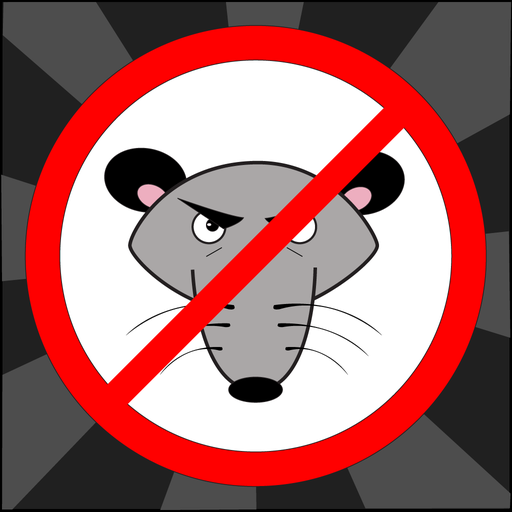 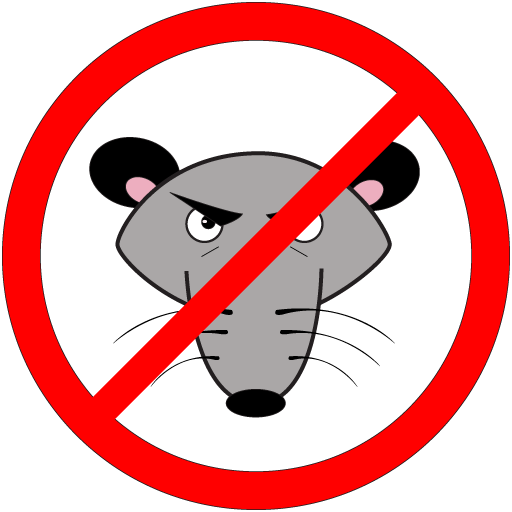